The 7 Major Differences between British and American Spelling

Brits and Americans may speak the same language, but sometimes, that doesn’t seem like the case, especially in terms of spelling. Do we "analyze" or "analyse" the spelling differences that each country favors (or is it "favours")? Extra letters, preference for "S" instead of "Z," completely different words altogether ("gaol" instead of "jail")... it’s a lot to remember. Patriotic early Americans (especially lexicographer Noah Webster) wanted their own unique spellings that differed from those in England, but such changes created long-lasting headaches. Read on to learn six of the most common ways in which US and UK spellings differ, and about some spelling differences you might not have known.

4. Brits use an extra "L" where Americans don't.

5. Brits still use "AE," a ligature from Old and early Middle English, while Americans just use "E."

7. Brits and Americans also have some miscellaneous spelling differences.

One general rule of thumb to keep in mind is that British English uses more complex spellings (thank you, Old English!), while American English is more simplified. How do you keep these spelling differences straight?
Get all volumes of The Farlex Grammar Book in paperback or eBook.

Share Tweet
I before E: 21 spelling rules (and their crazy exceptions!) The 8 reasons your mispelling the 40 most misspelled words 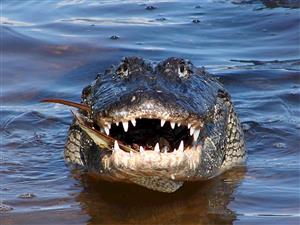