What is the difference between defuse and diffuse?

The words defuse and diffuse are very often confused due to their similar pronunciations as well as a perceived overlap in meaning.
When pronounced carefully, the “de-” in defuse (/diˈfjuz/) receives a bit of extra stress, and the E takes the “long” pronunciation (/i/) found in words like theme or discrete. On the other hand, the I in diffuse (/dɪˈfjuz/) takes the standard “short I” sound found in words like rip or dip. In casual, everyday speech, though, the stress on the first syllable of both words is often reduced, resulting in the same pronunciation: /dəˈfjuz/.
The verb defuse is formed by combining the prefix “de-” (in this case, meaning “undo”) with the noun fuse (a trigger used to detonate an explosive device) to mean “to remove, disable, or destroy a fuse from an explosive device,” as in:
By extension, defuse can also be used figuratively to mean “to subdue, lessen, or remove tension, hostility, or danger.” For instance:
Diffuse, on the other hand, is derived from the Latin diffusus. It is also primarily a verb, most often meaning “to spread, scatter, or pour out widely,” as in:
By extension, diffuse can also mean “to weaken or make less intense due to scattering,” as in:
(Note that diffuse can also function as an adjective, usually meaning “widely spread, scattered, or dispersed,” as in:
In this usage, diffuse is pronounced with an /-s/ sound at the end, rather than /-z/: /dɪˈfjus/.)
It is the figurative application of diffuse that causes most confusion for writers, as it seems logical to use it in a way similar to the figurative use of defuse. For example, “diffusing tension” might seem correct, as it could be interpreted as meaning “making the tension less intense.” Because this is so widespread, some sources even consider this as being correct.
However, most grammar and spelling resources do not accept this, arguing that the only reason diffuse can mean “to weaken” is that the thing being weakened is spread thinly across a wider area, which is not what happens when one lessens or weakens tension, danger, etc. When referring to making situations less tense, hostile, or dangerous, use defuse because it will always be correct.

When trying to determine which spelling to use, remember that “de-” means “remove,” and you’ll know that defuse is the right word to remove a fuse from an explosive—or an explosive situation. Diffuse has a different use altogether.
Get all volumes of The Farlex Grammar Book in paperback or eBook. 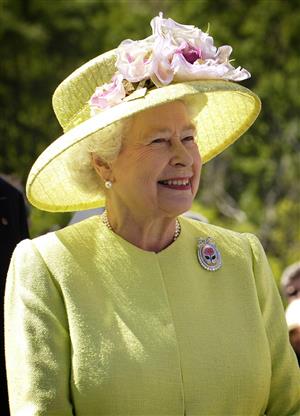 Quotation marks and punctuation: Inside or Outside?
Feedback
Trending