What is the difference between yolk and yoke?

Yolk and yoke share the same pronunciation: /joʊk/ (rhyming with poke or stroke).
The more common of the two, yolk, refers to the typically yellow, protein-rich portion of an egg, as in:
Used literally, yoke refers to a wooden frame fitted around the neck or shoulders of a draft animal, or, as a verb, to the action of attaching a yoke or other harness to an animal. However, yoke is more often used figuratively to refer to some burden, oppression, or subjugation. For example:
Because yolk is so much more common in everyday speech and writing, it is sometimes mistakenly used in places in which yoke is the correct spelling. Likewise, it can be tempting to use the spelling yoke when referring to the part of an egg because it has a much more phonetic spelling than yolk and its silent L. Nevertheless, it’s important to know that these two spellings and their respective meanings are distinct and cannot be used interchangeably.
Get all volumes of The Farlex Grammar Book in paperback or eBook. 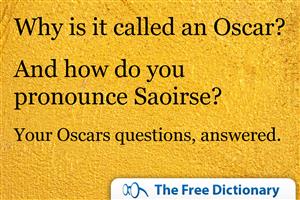